Walk-in Closets are a thing of the west: myths you shouldn’t believe

22
Oct
1810:03 am
by
Meenu Agarwal
The best luxury interior designers from Delhi/NCR would like to share a few facts with you.

The history of the closet traces back to Roman soldiers. They invented the armorium to transport their weapons and armour safely. In the medieval period, wealthy individuals would make cedar wood chests to protect their expensive clothes from moths and mice.

Walk-in closets first gained popularity in the 1950s. High rise buildings in New York started building fewer units and more closets so that residents would not need to rely on wardrobes.

The Hanging Rod and Hangars

The hanging rod was first used in 1870. Hangars soon followed, though their origin is disputed. Some believe President Thomas Jefferson invented them, others say O. A. North invented them in 1869. Others believe that Albert J. Parkhouse invented the hangar in 1903. According to Wikipedia, Parkhouse was annoyed when he got to work and there were no hooks to hang his coat. He quickly bent a wire into the shape of a hangar for his coat.

A popular myth is that early American homes were taxed if they had bedroom closets. Many believe that this myth became popular because of the way closets were used in these homes. Bedroom closets were not popular yet. Closets were often located in the living room on either side of the fireplace and were used for general storage. Clothes were kept in a chest, clothespress or a chest of drawers.

You would be amazed at, how the expertise of the best interior designing consultants from MADS Creations can help you with. Our consultants are of the opinion that, it’s not that closets dictate real estate decisions. But they can tip the scales. You cannot overlook closets. In general, regular closets are 3 by 5 feet, while walk-in closets are 5 by 8 feet. But the closet sweet spot — the point at which an apartment’s closets are big and plentiful enough to grab the attention by the lapels, but just small enough that they don’t seem to encroach on living space.

Walk-in wardrobes are the ones in case you have plenty of unoccupied space and I mean plenty. Still, you can use them if you have limited space as they help to enlarge and expanding the area. The back panels are steady to the wall so they will fit completely. Walk-in wardrobes come in optional doors, which are sliding doors most of the time that can be hooked to the ceiling. 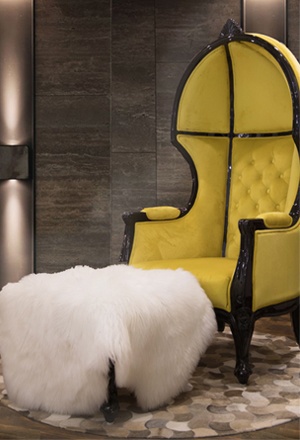